by Doug and Vivek

We launched our first seasonal game! And it's island themed, because October means beaches and sunshine, right? 😬

🌴 Battle islands 🌴 is a game where you and your entire team anonymously battle another Pragli team. The winning team unlocks a special crown for the entire team. 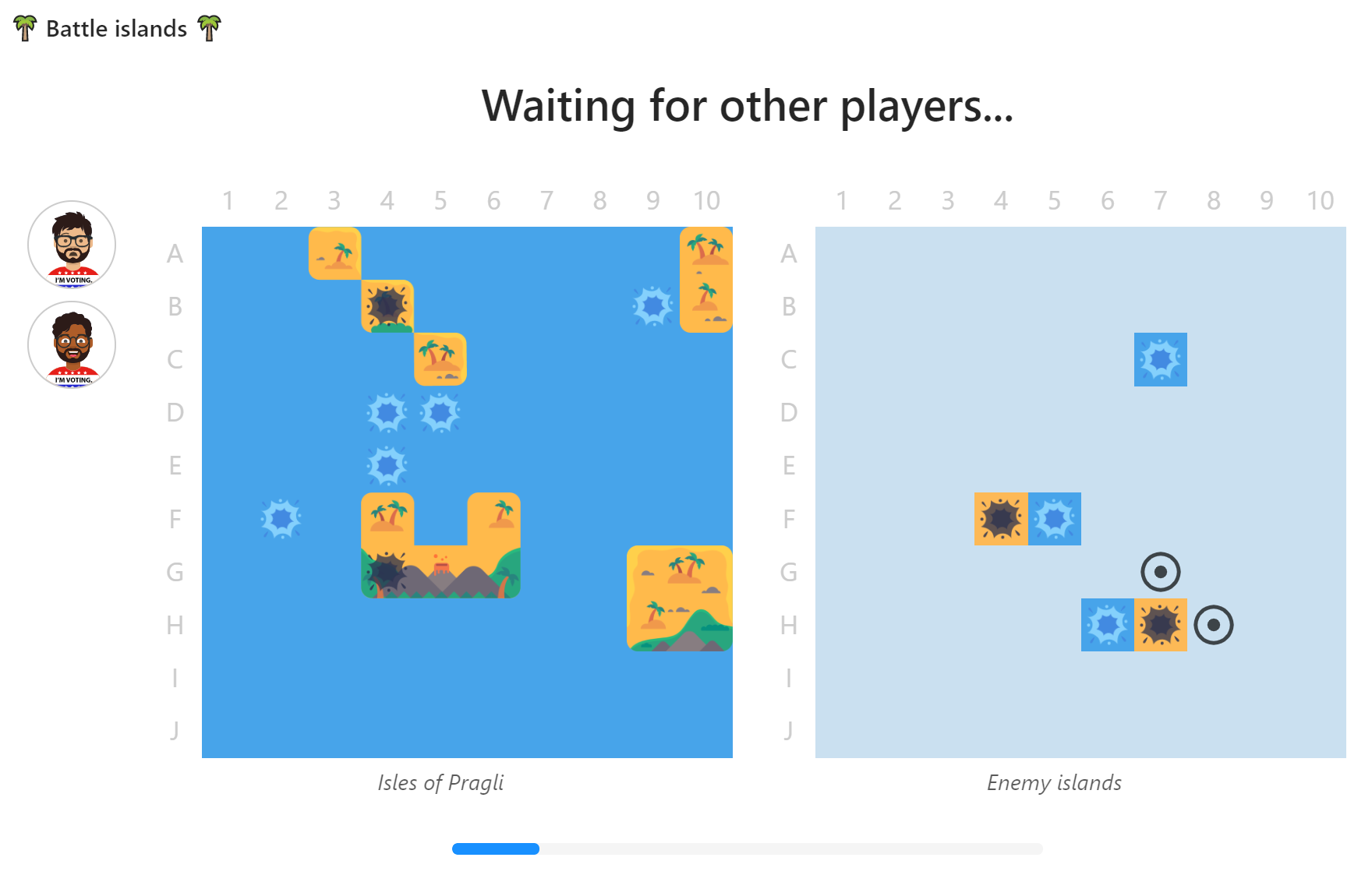 Try it out in Pragli, or read more here.

Pragli has a new tray mode! Now, without opening the app main window, you can:

We're pushing pricing again. This time, we're doing so indefinitely. We still intend to introduce a paid tier at some point, but we clearly aren't very good at predicting when we're going to do it, so we'd rather just push it indefinitely.

We promise that we will get at least one full month's notice before introducing a paid tier. 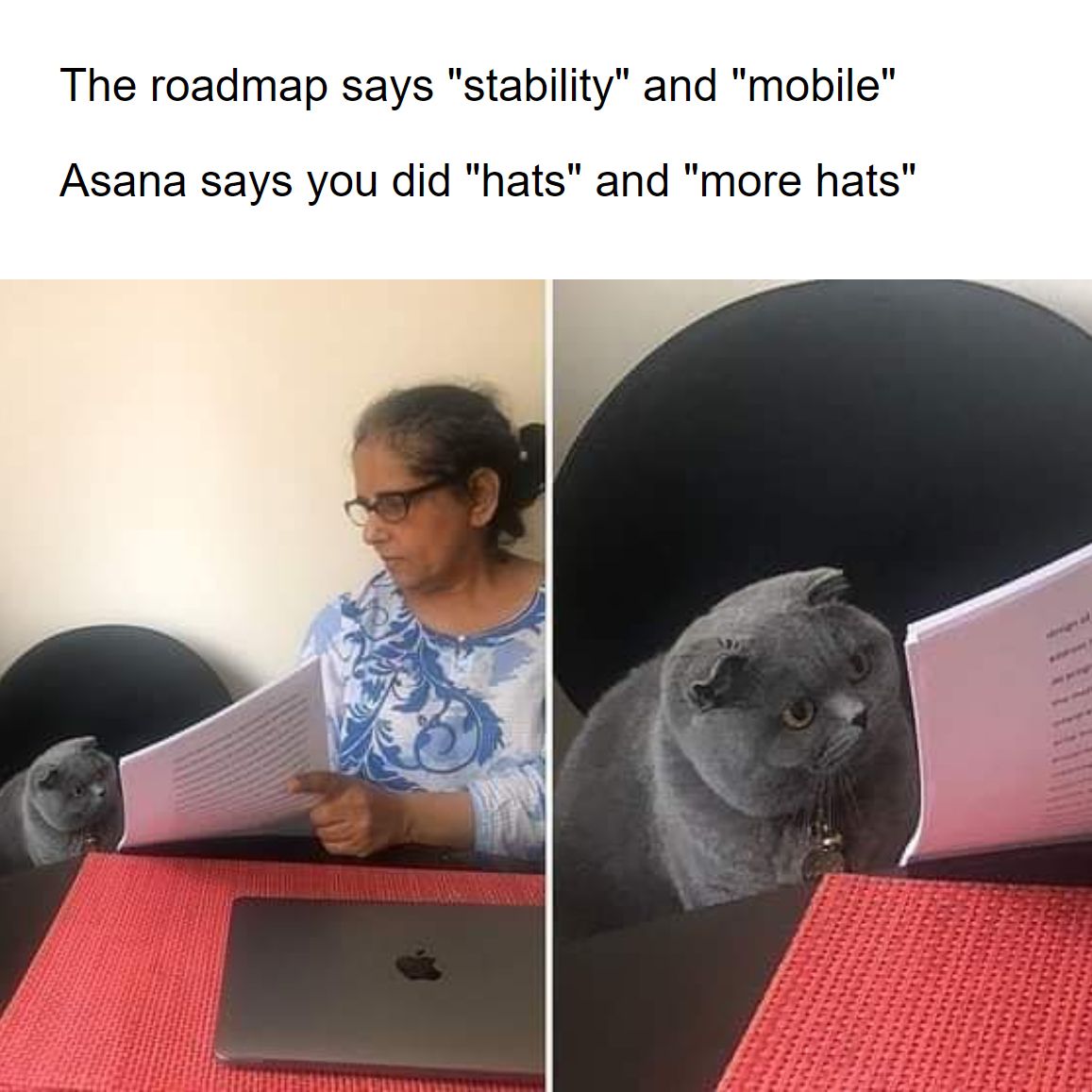 🚦 Statuses: now show up even when offline